Deployment from TFS/DLM Automation 2 not recognised

ChrisJ Posts: 3 New member
January 12, 2018 1:53PM in DLM Dashboard
As I understand it, a package built and deployed from DLM Automation 2 should be recognised by DLM Dashboard. Here is my build step configuration: 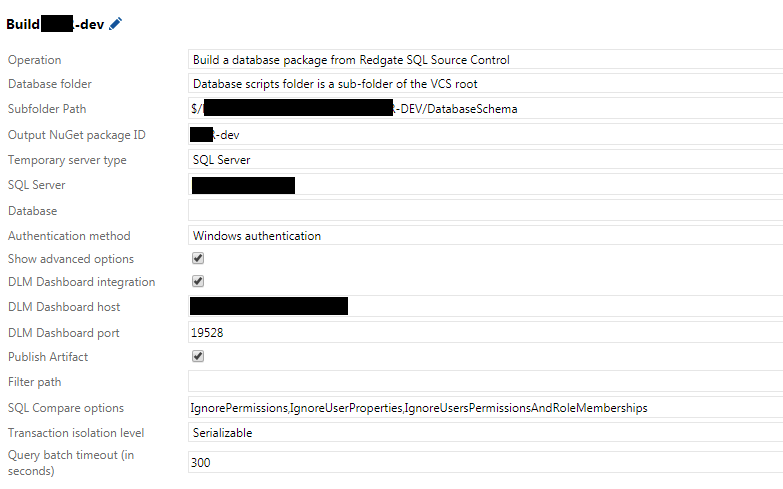 During the process, the package is synced in TFS and then sent to Octopus Deploy. This results in two deployments. Initially, DLM Dashboard identifies both as drift, when apparently I should be expecting to see both detected as recognised updates. (Happily, after accepting one, it correctly switches the other from drifted to updated.) Here is the state of the dashboard after accepting one manually.

Note that there's no DLM Automation build tag in there (example extracted from Steve's blog post): 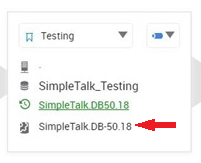 The debug log from the TFS build helpfully says this:

(This is from a later build, identical to the earlier one but with debug set to true.)

Running SQL Compare manually using the filter used on the dashboard shows the deployed database to be identical to source control, save for tSQLt which I understand is ignored anyway.

I get the feeling that I'm missing something somewhere along the line, such as some other conditions to get Dashboard to recognise the update. Any ideas?
0 · Share on Twitter